Relations and Tensions between Architecture and Music 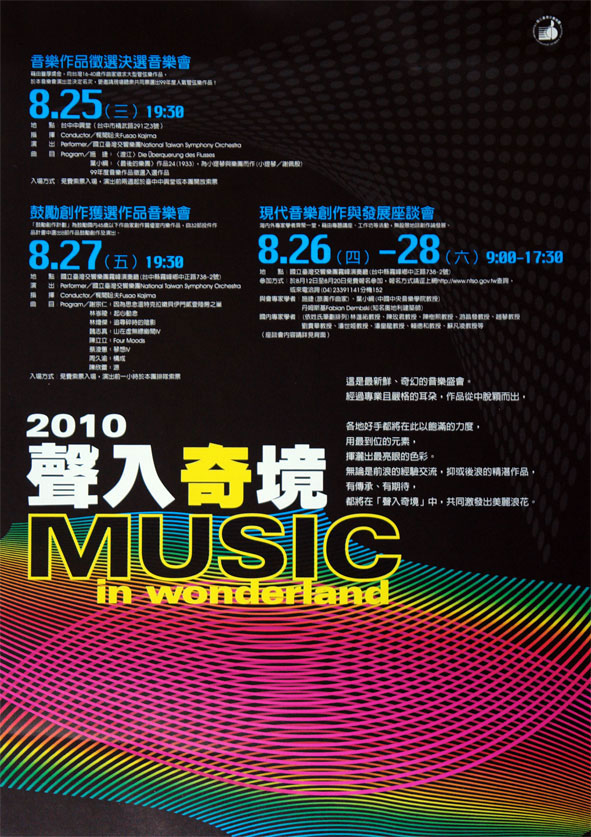 The close relationship between architecture and music by reference to historical developments, contemporary trends, mathematical and philosophical similarities, visional and emotional influences of the arts.

Interdisciplinarity is the significant key word – concerning not only architecture and music, but arts in general.

For the design-process of architects in the European Renaissance like Andrea Palladio, the use of antique music-proportions was common practice. Philosophers and poets like Friedrich Wilhelm Schelling, Johann Wolfgang von Goethe and Arthur Schopenhauer were talking about architecture as “fixed”, “silenced” or “frozen” music, Richard Wagner influenced various architects of his time and the trend of expressionism in Europe with his music.

In the early 20th century, the German architect Erich Mendelsohn used, among others, Johann Sebastian Bach’s compositions as an inspiration for his designs, and the architect Le Corbusier developed the “Modulor”, an anthropometric scale of proportions, by reference to antique traditions of music, and his project head Iannis Xenakis was not only working as an architect but as a composer during night time.

Vice versa, musicians were influenced by architecture, too. After the French Revolution, for example, music was democratized. Composers had to face the fact that music was no longer an elitist art and began to be commercial. Music halls were built for the public, so they had to consider space, acoustics and even the enhanced size of the orchestras in their compositions.

In the 20th century, composers like Charles Ives and John Cage also worked with space and architecture; and Arnold Schönberg held a discourse about music, time and space.

Nowadays, many contemporary architects are still using music as a “tool” for their designs. While some focus more on the emotional aspect, others try to translate music directly into built structures by simply extruding the notations or generating structures by complex computer programs. Indeed, architecture can be used as a musical instrument. Examples from the last centuries to the present will show the close relationship between the art of construction and music.